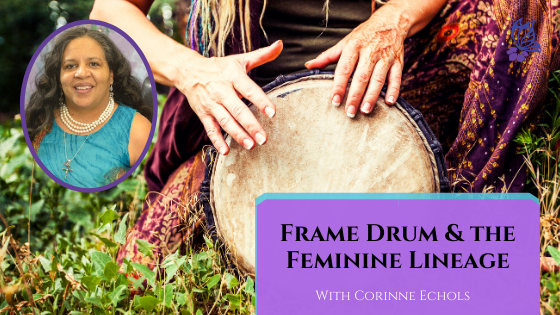 Handheld frame drums are one of the oldest known musical instruments. Historians have found images of the frame drum on caves, painted on walls, burial goods, and on pottery. These images show the importance of the frame drum in the daily life of ancient societies. These images also show women as drummers throughout Mesopotamia, Turkey, Egypt, Greece and Israel. Many of these early cultures were based on the worship of the Mother Goddesses and other females deities.

Research of theses cultures have shown, that the oldest rituals of these cultures were earth-based. The earth was worshipped as being the Great Mother. Women were seen as holy, because new life comes from women's bodies, as it did from the earth, therefore, women were seen as the embodiment of earth in human form. Women became the first authority of the sacred, preforming ceremonies, and Sacred drumming was an important skill. The ancient societies used the drum to summon the goddess, to align with the sacred thythms to transform, invoke divine energy and transmuting the energy to the community.

The beat of the priestesses' frame drums brought to life the process of creation, bonding the rhythm of the drum to the environment, community, and comsos. Rituals often invoked the archetypical patterns of death and rebirth, releasing old patterns to a new status of life. They rhythm of the drum invoked the sleeping life of the earth. Drummers played over freshly sown seeds to quicken their ripening and to protect and enhance growth or played over people to drive out evil spirit, purified spaces and to drive out illness.

The priestesses and other worshiping women used the frame drum to celebrate their goddesses as the endlessly rhythmic energy of life. Sacred drumming probably began as an echo of pulse of earth.

The frame drum it remained a powerful tool for individual transformation and bonding of communities until the fall of the Roman Empire. When Rome adopted Christianity, it was considered heresy for women to play the drum. As a result the frame drum was banned, resulting in loss of the significance of the frame durm as a souce of women's spiritual power.

Traditionally, the frame drum contained bells, or rattles that were attached to the inside rim and were often painted red, to represent blood or green the color vegetation. Over time the colors of life were added a long with the Mystical desigans and symnbols were painte don the skin head or the wooden frame and enhanced with threads or ribbons.

The frame drum in shamanism is used to create a trace state that enabbles the shaman to travel to the unseen world - lower, upper, and middle realms. The rhythm of the drum creates a connection to everyday reality and helps the shaman return to earth and reality.

If you are interested in this subject, please read: "When The Drummers Were Women" by Layne Redmond

If you are interested in our Sacred Drum Making Classes and are ready to learn the history of this spiritual tool, find out more about the next offering here.

Corinne is a Shamanic Healer. She has a formal education in Herbology, aromatherapy, crystal healing, color therapy, holistic pain management, professional relaxation and Iridology.
True healing occurs when one accepts full responsibility for her/himself and in doing so, claims the power to heal. She is the owner of Rainbow Healing Cottage: www.rainbowhealingcottage.com 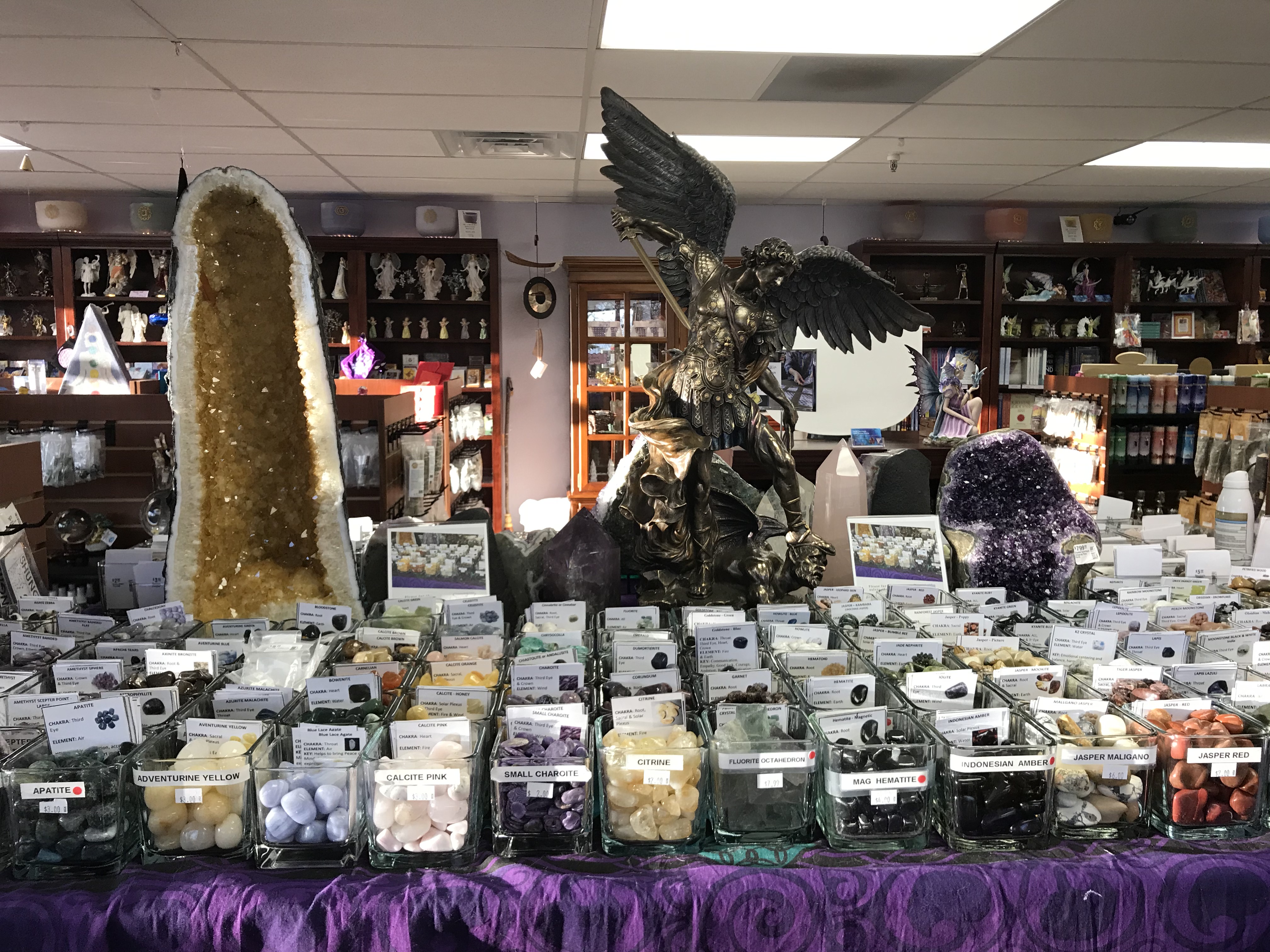